Sports Heroes Support A Great Cause

The 26th annual Comcast Sportsnet Sport Awards raised over $400,000 benefiting March of Dimes yesterday. Approximately 600 people celebrated in the Chicago Hilton International Ballroom to celebrate local Chicago sports heroes and to raise money for this wonderful cause. Our ICA crew was more than ready to help set the stage for this special event… installing a “full stadium” backdrop, drapery, lighting and centerpieces. 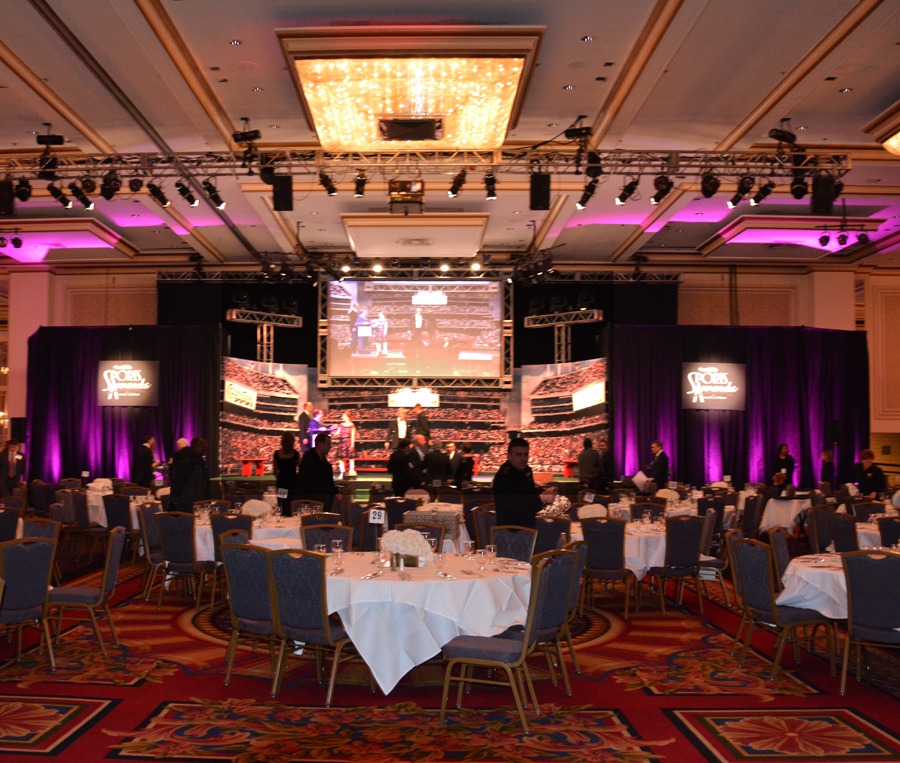 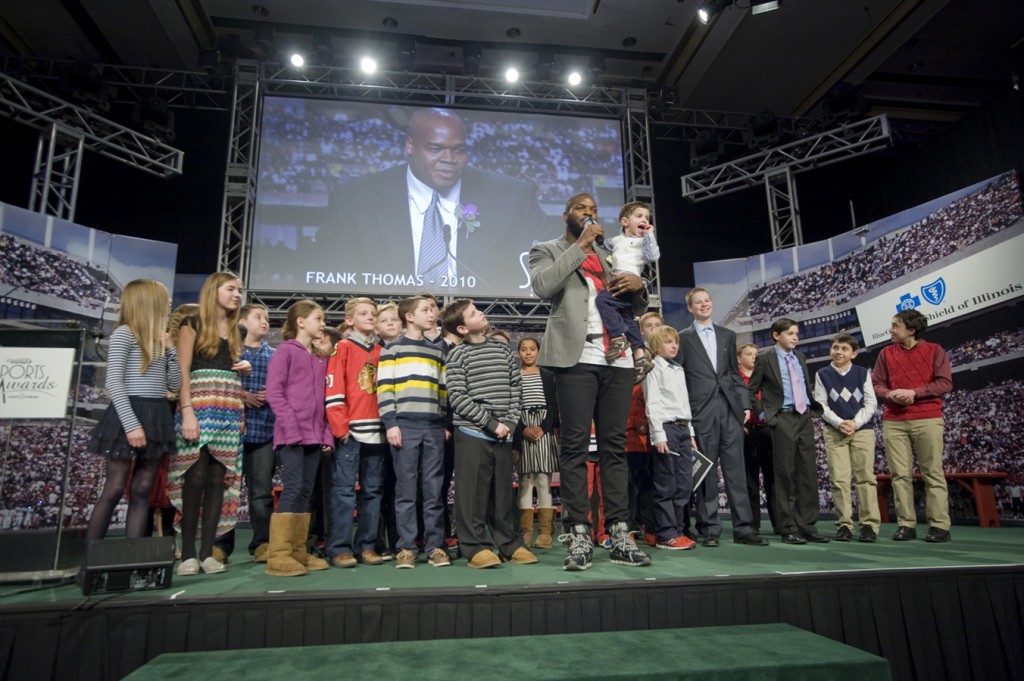 And Welington Castillo of the Chicago Cubs… 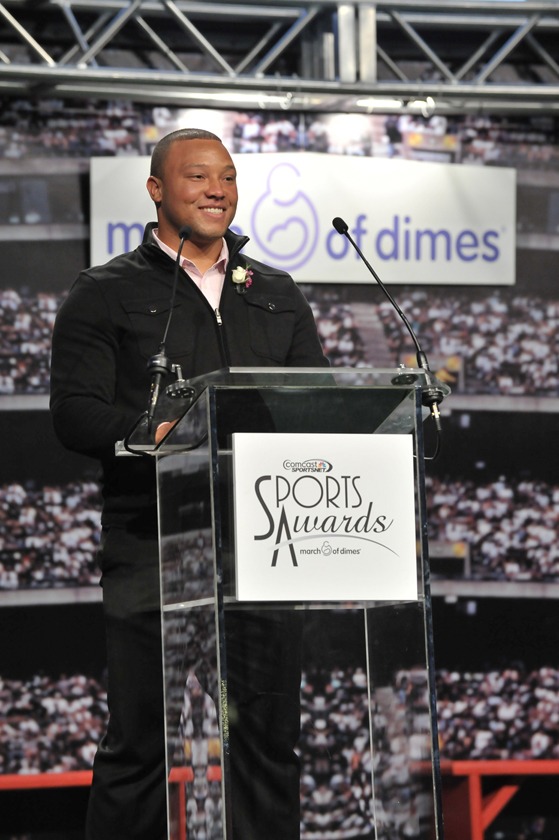 There was also a tribute to the late, former CSN Chicago President Jim Corno, who passed in December. It was his idea to champion the March of Dimes at the CSN Sports Awards. Over $11 million has been raised to benefit March Of Dimes since the Awards began.