Under The Big Top

Always looking for a new tradition, this holiday season was greeted with a circus-themed Corporate Holiday Party. Guests were transported from their offices to the Park West which had been converted to a magical circus tent. With yards of blue, red & yellow fabric draped from the ceiling, the canopy effect spanned the entire room. The transformation was magical with splashes of color, twinkling lights… and the smell of the greasepaint!

With custom buffet treatments, the “Big Top” hosted a veritable Three Ring Circus. Two “ring” buffets with trapeze artists and a strongman, plus the third “main stage ring” as the backdrop to the stage. Beneath the glitter & color of each circus ring buffet, you could still see the ugly underbelly of a traveling circus. Bales of hay, wagon wheels, lanterns, empty whiskey bottles, clown “wanted” posters, poker chips, license plates and even fake passports for those hiding from the law! 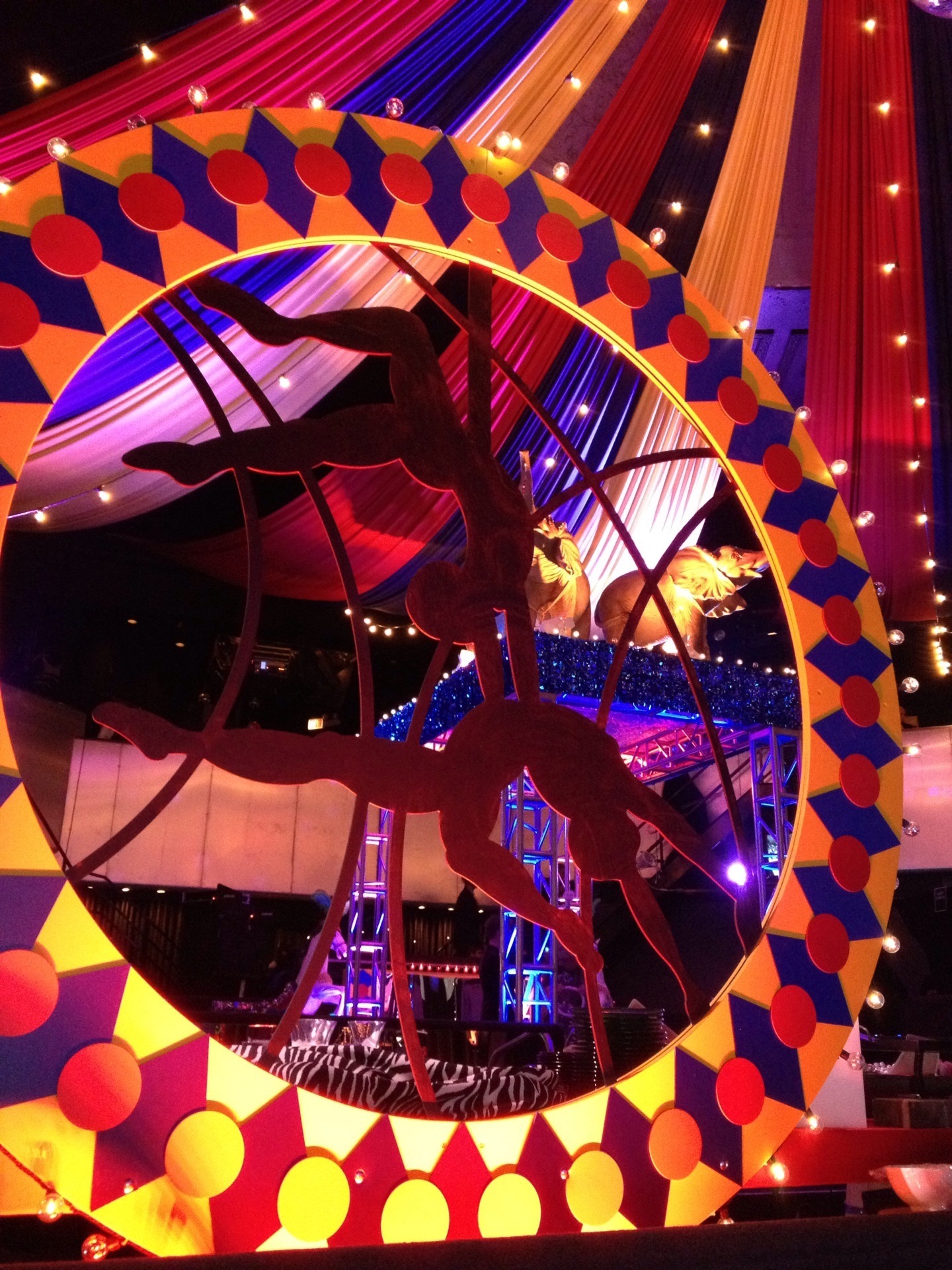 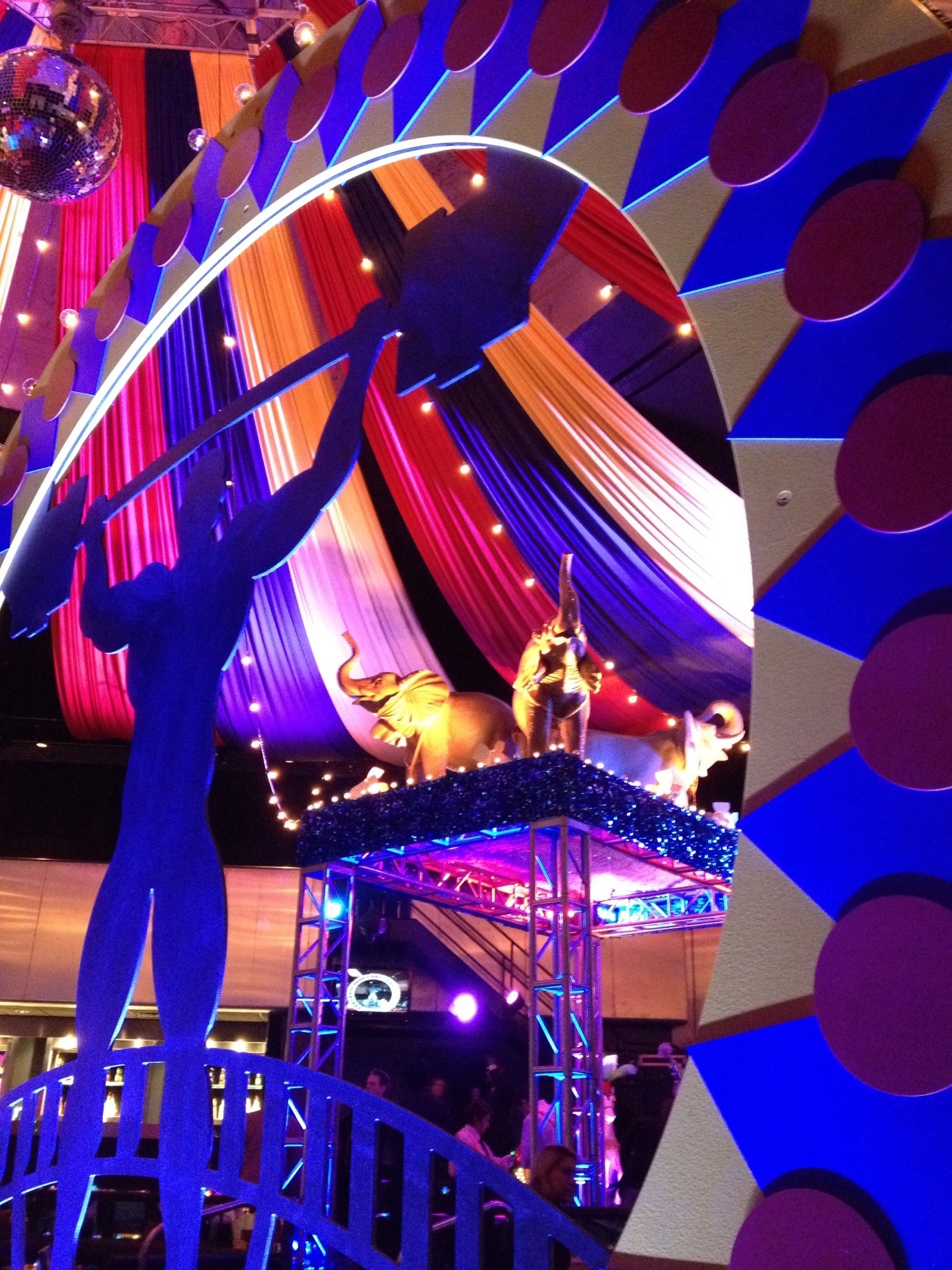 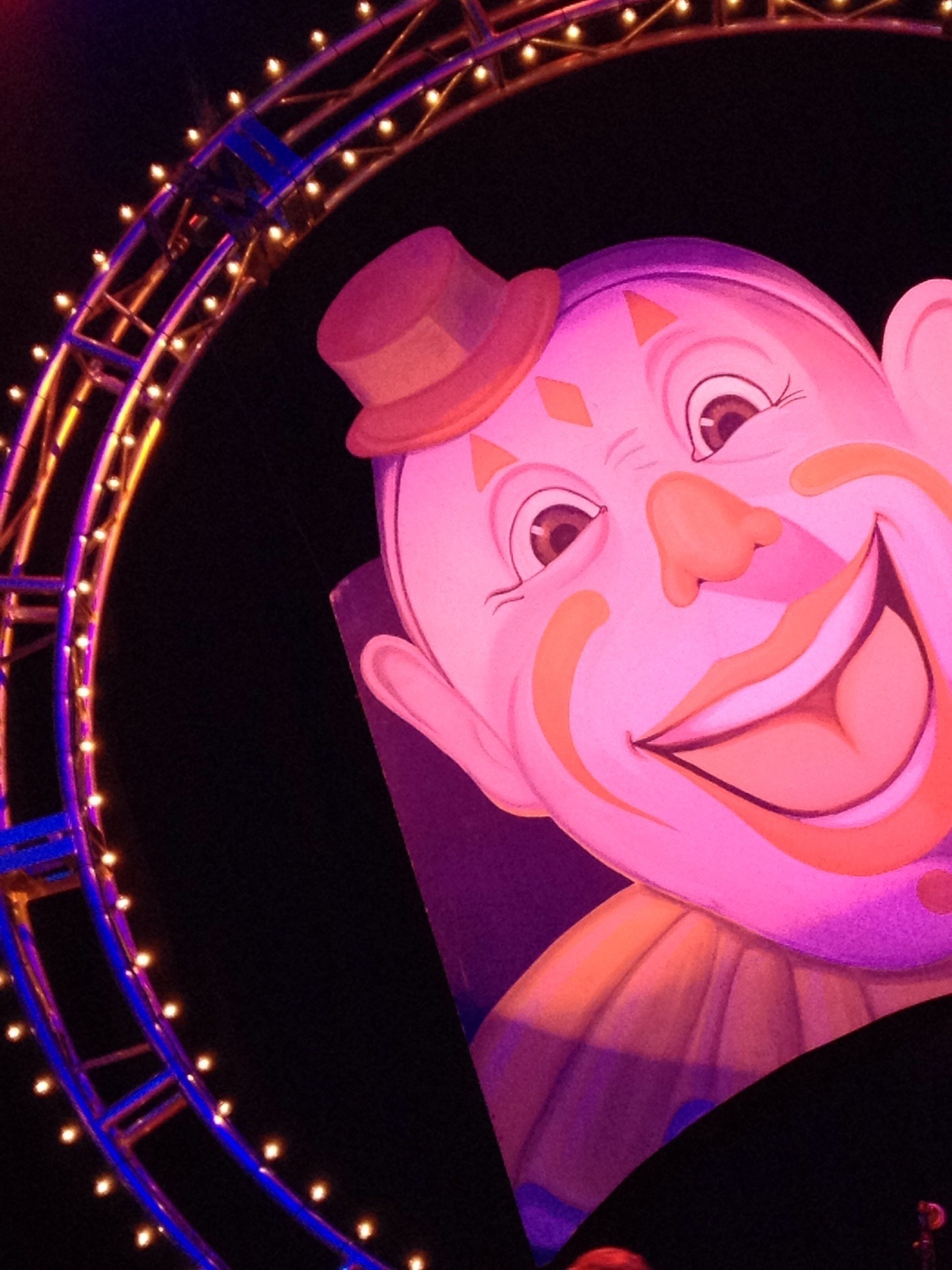 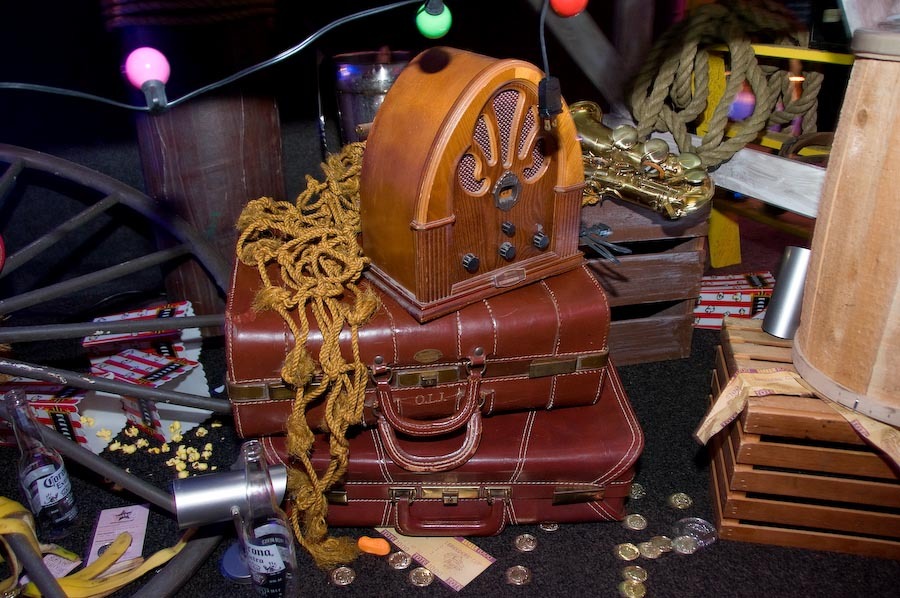 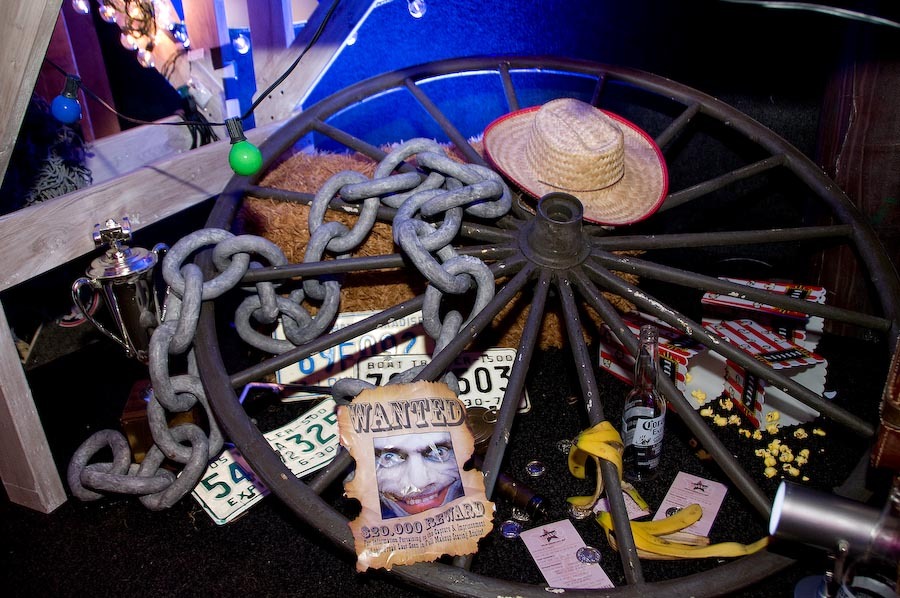 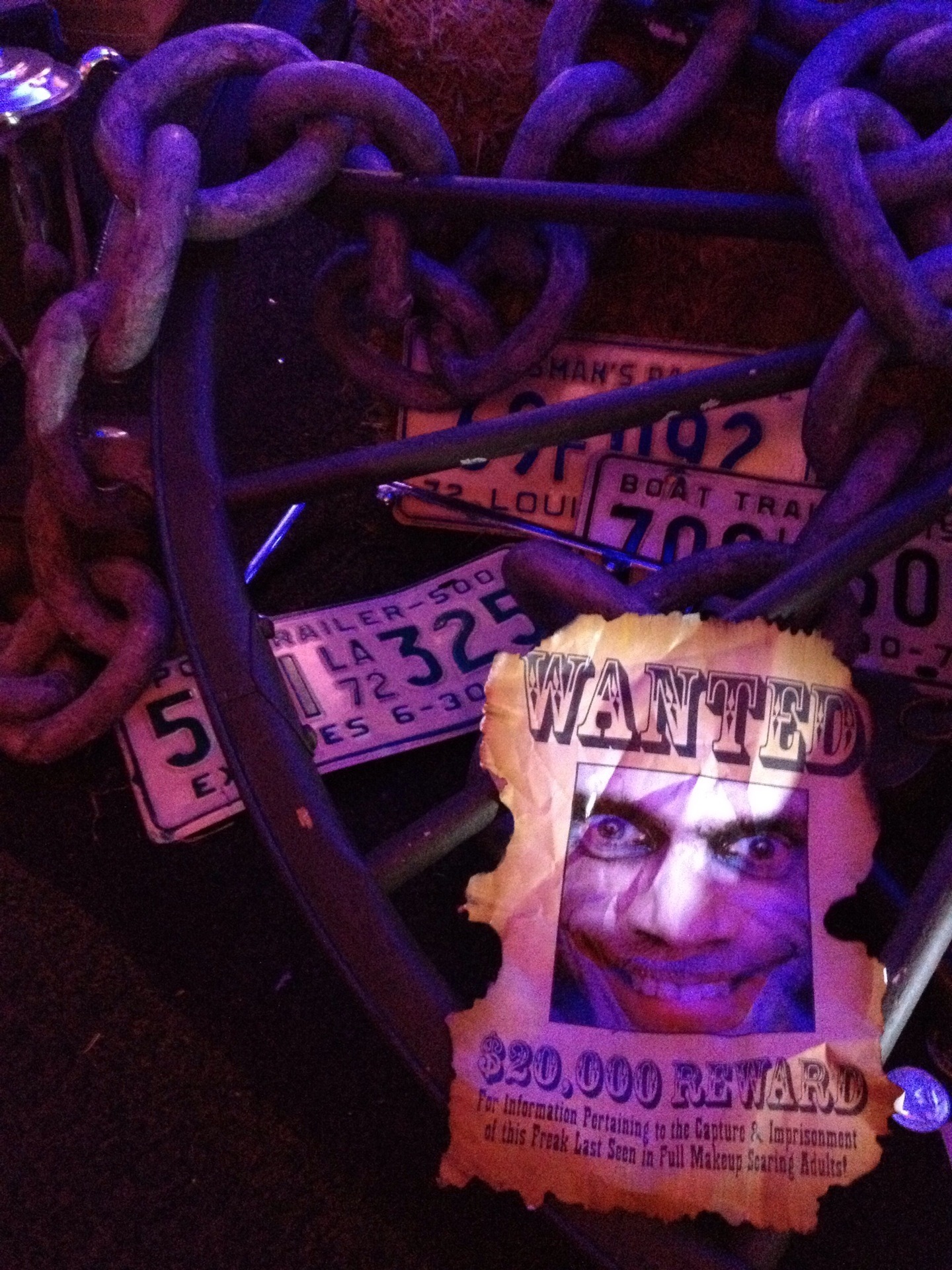 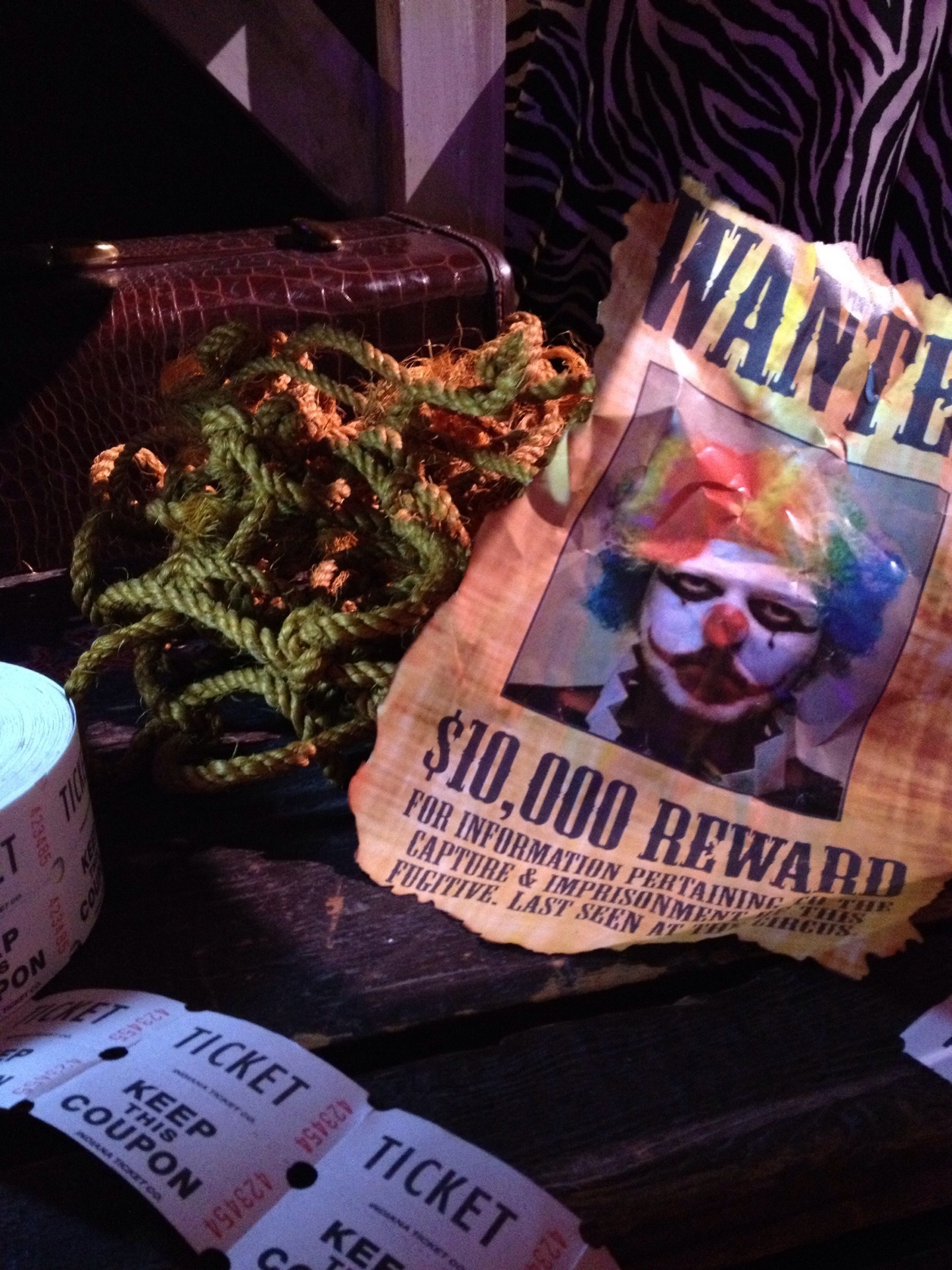 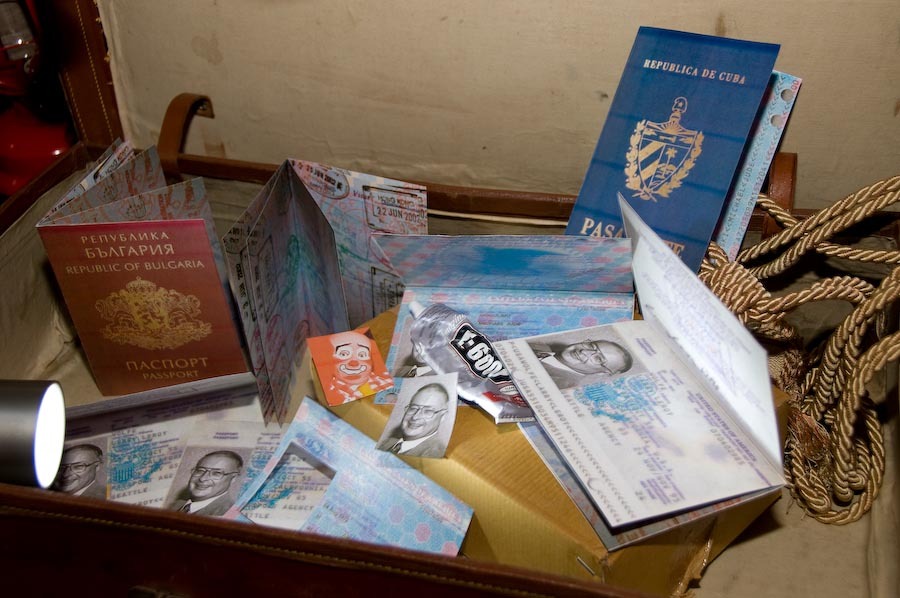 To the sides of the room were two more buffets. One was a Lion Cage complete with life-sized lion. The other was a clown’s make-up area which reflected the tough life and days gone by of clowns through the ages. It was as if the clowns had transformed their faces and then moved on. Leaving behind make-up covered tools of their trade, postcards, heirlooms, love letters, dead flowers, reliquary candles and even a forgotten record player with a still-skipping album of “Send In The Clowns.” 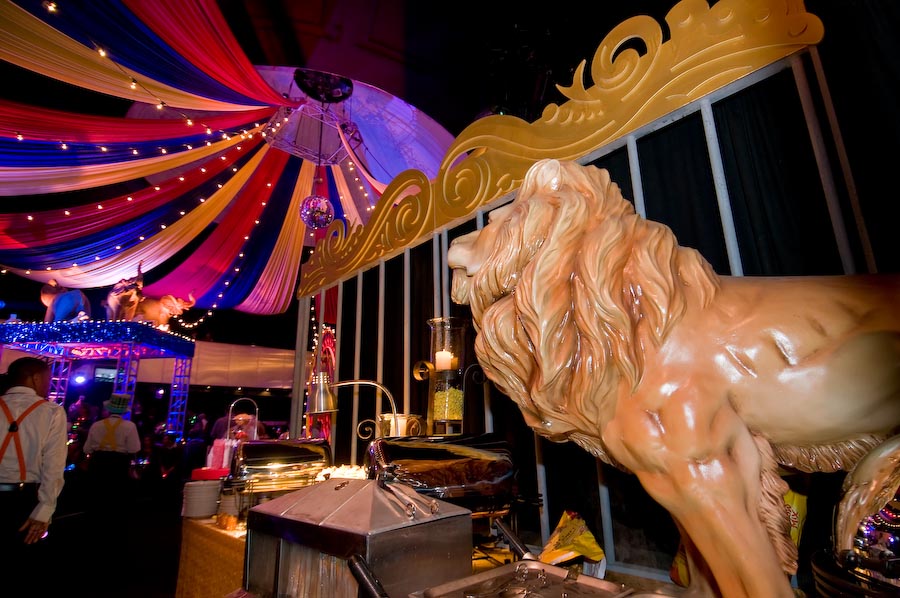 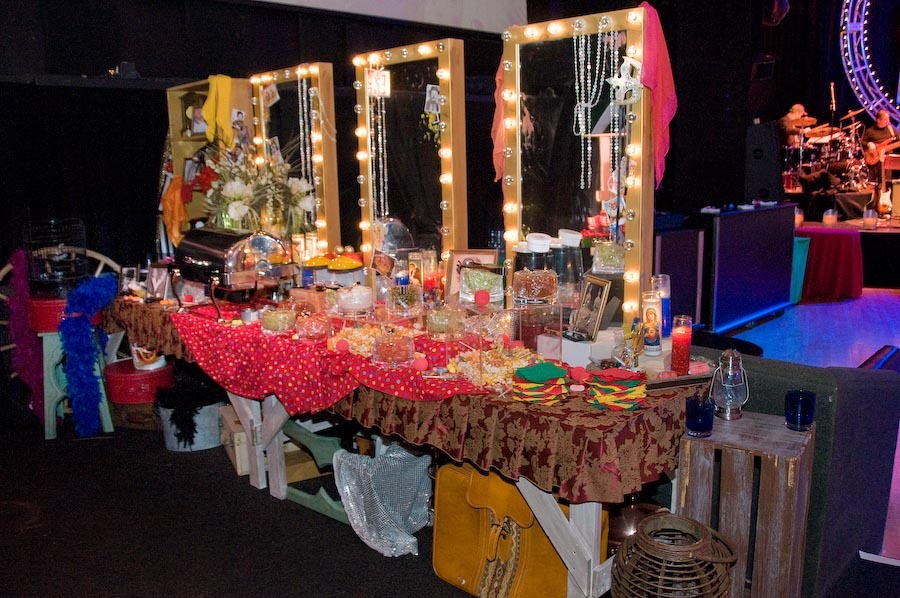 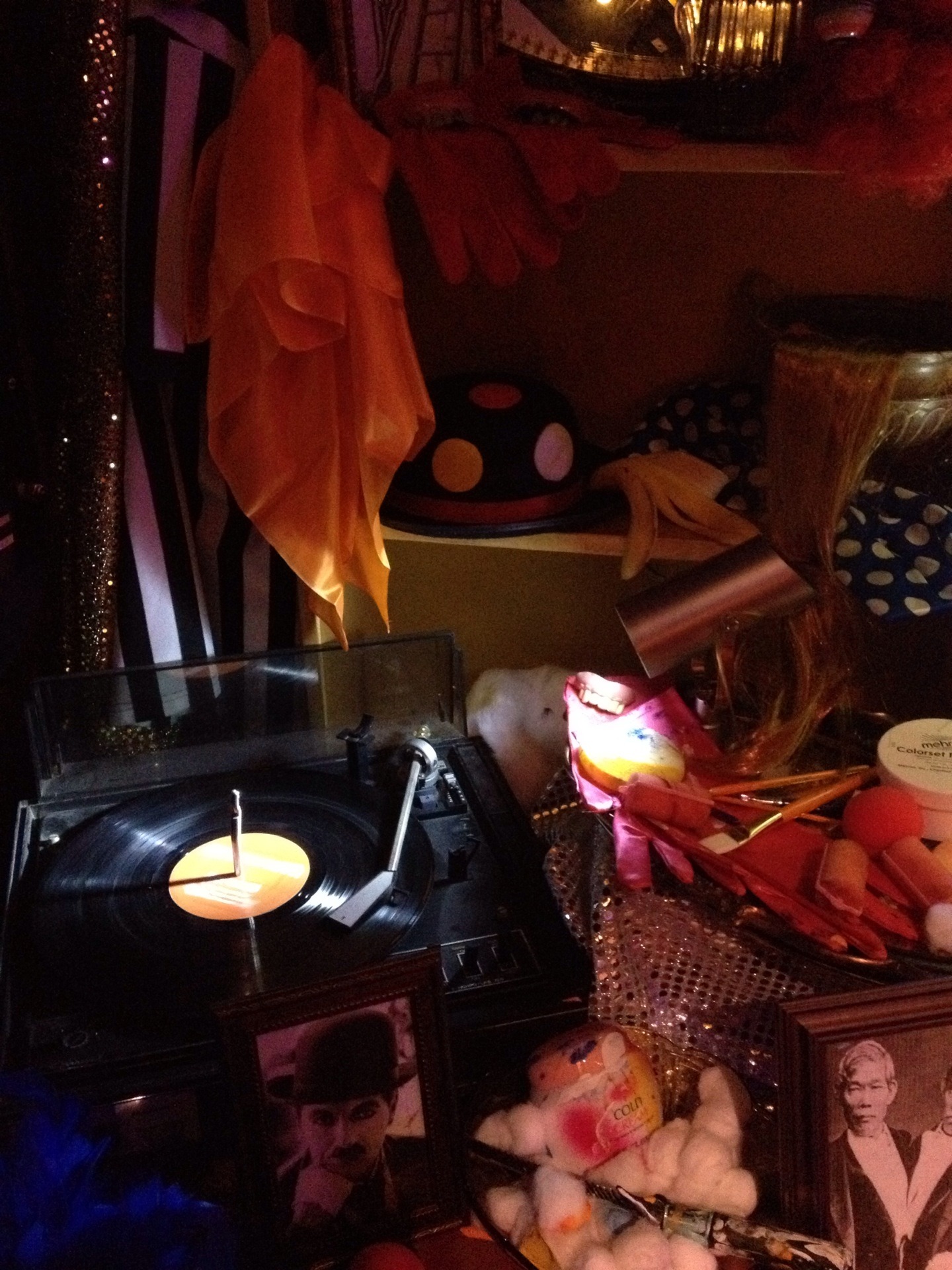 Sticking to the theme, even Santa got into the act as the Ringmaster for the event. And every Ringmaster needs his own trailer, which became the backdrop focal point for the photo-op with Santa. Accompanying the Ringmaster was a feisty lion and a strongman. Always eager to spread some holiday cheer and pose for a picture! 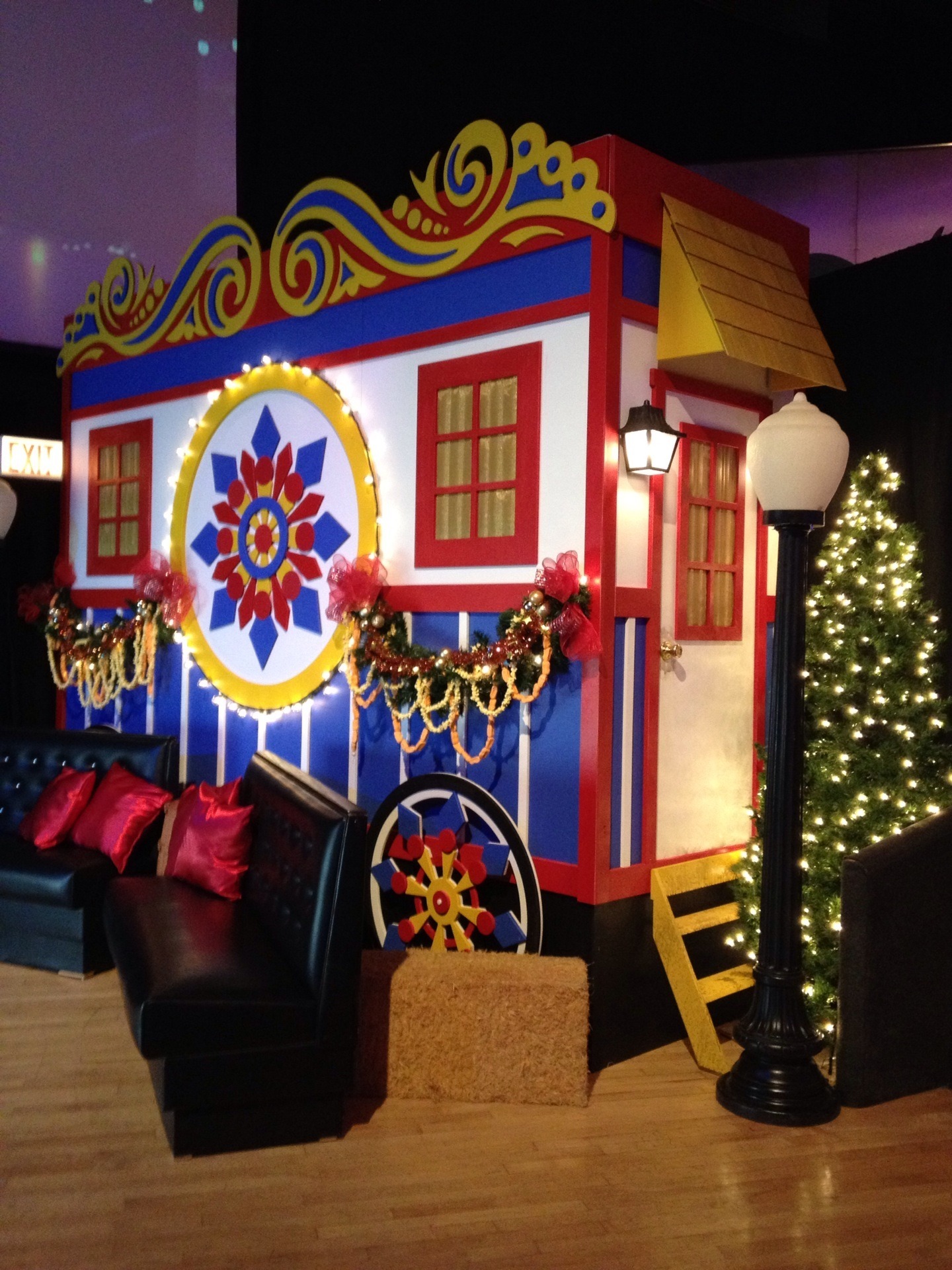